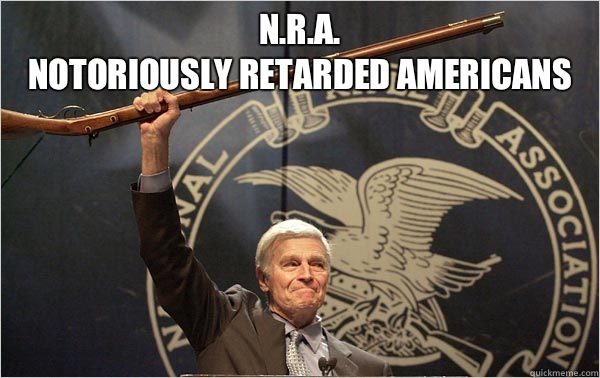 Americans are Criminally Insane, by Larry Romanoff – The Unz Review

I have in the past been accused of being ‘anti-American’ and, while that was perhaps true, those sentiments were directed primarily to the US government and its agencies and not the people of the nation, on the grounds that, democracy notwithstanding, the people were not responsible for the atrocities of the psychopathic criminal enterprise acting as their government.

My stance has changed. Just as leaves cannot turn color and roots cannot wither without the silent knowledge of the whole tree, no government can commit centuries of unremitting wars and atrocities against other peoples and nations without the knowledge and approval of the great majority of its population. Nor can it do so without the cooperation of its corporations, its civilian infrastructure, and its educational institutions.

I have been saying for many years that the USA as a whole, is Bat @#$% Crazy. I also say that evil is the core of the USA…

The Empire of Lies and Chaos has no clothes!

It is not our fault!