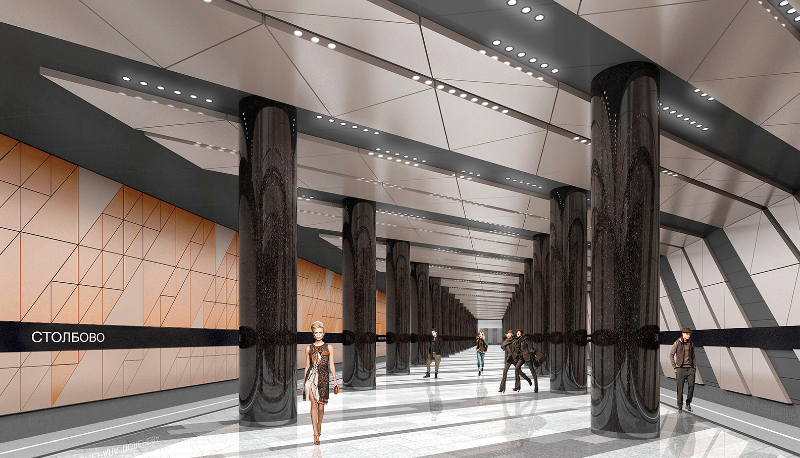 Never have so many stations opened in Moscow at a time. The city and the Moscow Metro will open 21 new metro stations this year, said Deputy Moscow Mayor for Urban Development and Construction Marat Khusnullin.

“This year we plan to put 51 kilometers and 21-24 stations into service,” noted Khusnullin. He added that the Salaryevo-Stolbovo section may also be opened. The Deputy Mayor stressed that never had so many metro stations been opened in Moscow in such a short time.