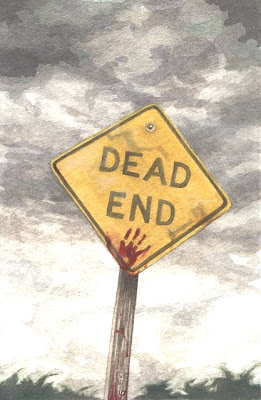 I am starting to see a, USA playing bad in your backyard issue!
——————————————–
Abkhazia rejects U.S. proposal
Abkhazia says it won’t put into action a U.S. suggestion to place an international police force in the region. The Abkhaz President said the country needs no help from the U.S., which he says has always taken a pro-Georgian stance.

In its statement the U.S. administration underlined that it supports Georgia’s territorial integrity and insists on both sides resuming peace talks.

“We call on Russia to reverse its recent provocative steps in Abkhazia and consult Tbilisi on any future steps in both Abkhazia and South Ossetia. We note the urgent need for an international police presence in the areas where these bombings have occurred,” the U.S. statement said.

Following the proposal to deploy an international police force in Abkhazia to stop the wave of bombings there, Abkhazian president Sergei Bagapsh blamed Washington for its pro-Georgian position and pledged to keep Russian peacekeepers in the region.

“There cannot be any international police force in our territory,” Bagapsh said.

“Once the U.S. State Department stated that international police forces should be deployed where explosions occurred in Abkhazia, it became clear who organised these terror attacks and why and what for,” he added.

Several blasts have occurred in the Abkhazian towns of Gali, Gagra and Sukhumi in recent days, killing four people and injuring a dozen.
———————————————
When you can not play correctly you should be sent home……