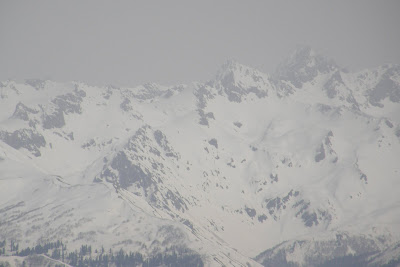 One of Our Only Photos We Saved Of Abkhazia!

The statement comes in response to repeated Georgian demands for the withdrawal of Russian troops. Tbilisi says Moscow is no longer neutral in the dispute over the sovereignty of the region.

“The replacement of Russian and CIS peacekeepers in the conflict zone is out of the question, as they have been performing their duties with honour and dignity for years,” Bagapsh said.

Abkhazia would not be very happy……