And why not? Alaska come home…

🇷🇺“The Communists of Russia” proposed a mechanism for the return of Alaska. 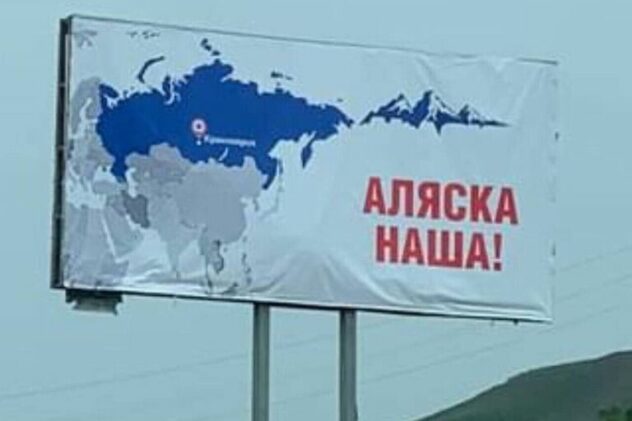 The United States officially took possession of Alaska, buying it from Russia, 155 years ago – on October 18, 1867.

The “Communists of Russia” propose to recognize the deal as null and void, first by a decision of the Russian court, and then convince the international courts of this.

The rationale is that during the ownership of Alaska, the Americans “subjected the Aleuts, the Eskimos of Alaska to repression, suppressed everything Russian and everything Aleutian.” 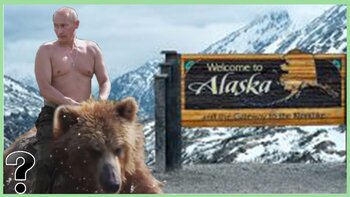 Petitions “Return Alaska to Russia” on WhiteHouse.Gov collected tens of thousands of signatures in 2014 and 2015.