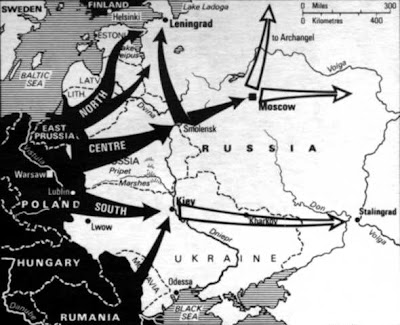 The Great Patriotic War lasted for 1,418 days and nights.