Again and again; Russia did it! (It is like a Twilight Zone…) 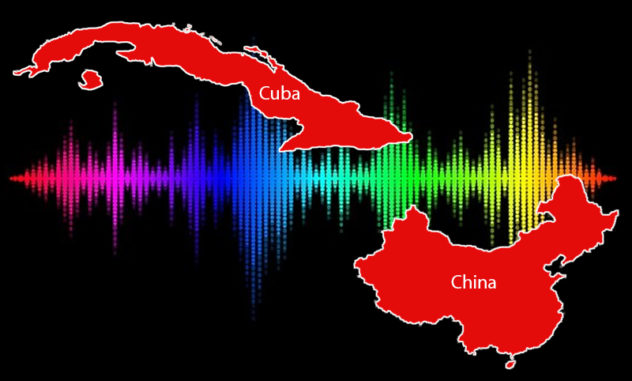 WASHINGTON — Intelligence agencies investigating mysterious “attacks” that led to brain injuries in U.S. personnel in Cuba and China consider Russia to be the main suspect, three U.S. officials and two others briefed on the investigation tell NBC News.The suspicion that Russia is likely behind the alleged attacks is backed up by evidence from communications intercepts, known in the spy world as signals intelligence, amassed during a lengthy and ongoing investigation involving the FBI, the CIA and other U.

This is getting out of hand in the western press (MSM)….some very sick puppies are in charge of the wrong things in America and lapdog land…