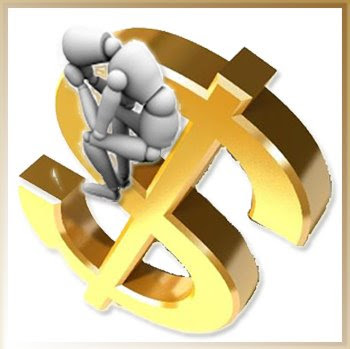 I talked about last year that the word Depression would be brought up after the first of the year. Guess what? I have in the last week seen reference to the coming depression amongst all the major news sources and even seen several podcasts about the Global Depression that we are going toward.

This year will see a major economic breakdown followed by worldwide riots, as people who have lost everything rebel against the situation, where those in power save themselves at the expense of everyone else.

This is according to the forecast by Gerald Celente of The Trends Research Institute of New York, who successfully predicted the panic of 2008.

The global crisis will only get worse according to Celente and turn into the greatest depression in modern history.

He compares the world economy with the cruise liner Titanic. The ship is sinking, he says, and spaces on the lifeboats are few.

Even now people who suffered from the global crisis are ready to resort to violence, as the reports from Iceland, Latvia and Lithuania indicate. As the meltdown continues, the situation will only get worse.

I got a lot of hate mail over the fact that I expressed the word “Depression” before the end of 2008 and many think that if you do not think or say it that it will never happen.

It is going to get rough…