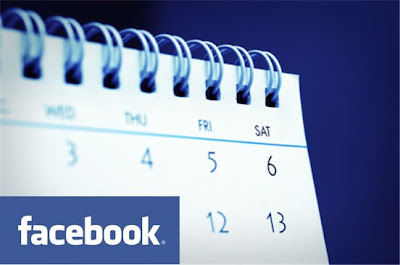 I was drinking my morning cup of coffee here in Moscow, Russia. I was thinking about the information that I have been following about the Russian company – Digital Sky Technologies (DST) buying a 2% stake in Facebook!

It evidently has become a reality and now Facebook who has never made any money yet but has signed up their 200,000,000 member not long ago, is looking at DST to help them turn a profit.

DST gets a turn at trying to direct Facebook in the correct fiscal direction after Microsoft gave a failed shot at doing just that in 2007, when they bought a 2% share.

I am new to Facebook myself and have several friends that are there also. I also have my son and his wife plus the grand kid on there. That is always a pleasure. 🙂

DST has made a $200 million investment in Facebook in exchange for preferred stock at a $10 billion valuation. In addition, DST is also planning to offer to purchase at least $100 million of Facebook common stock from existing shareholders.

I always say, “It takes money to make money!”