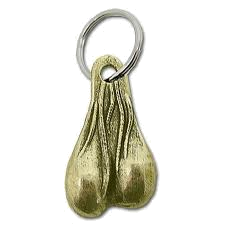 Iran said it will send the U.S. a toy model of a RQ-170 Sentinel drone in response to Washington’s request to return the aircraft that crashed in Iran last year, Iran’s Radio Payam said on Tuesday.

The miniature will be sent to Washington during a special ceremony to mark the 34th anniversary of the Islamic Revolution in Iran on February 5.

Iran says it brought down the U.S. stealth reconnaissance drone, which crossed into Iran’s airspace from neighboring Afghanistan and fell there on December 4.

A group of Iranians decided to manufacture and market a 1:80 scale model of the drone “at their own expense,” the radio said.

The toy will bear an inscription: “We will trample the U.S.”