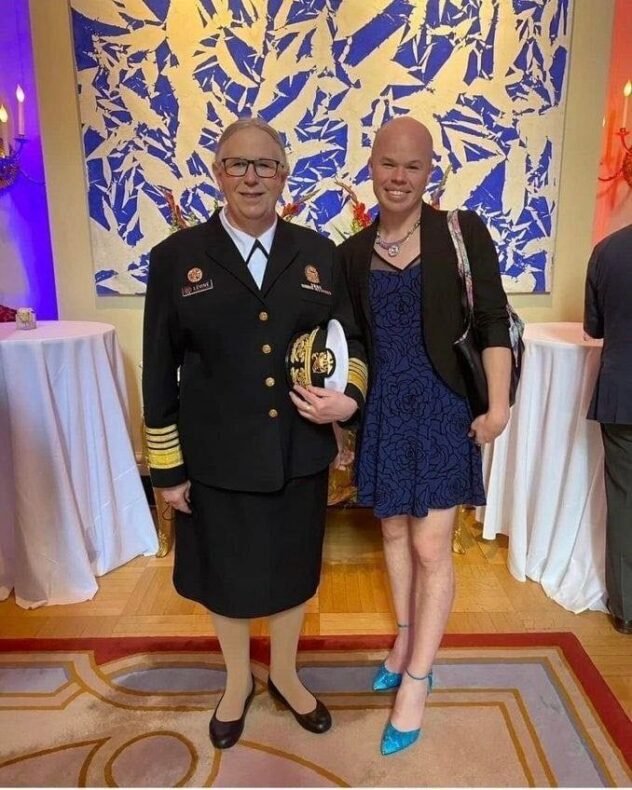 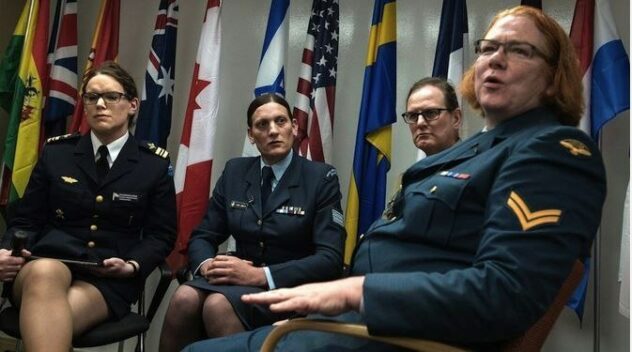 We are tired of fighting with them🤢🤮. Give us a normal opponent, so that he is courageous, so that we can tell our grandchildren how terrible and dangerous he was. And what’s that? Who is this? How to tell grandchildren about them?🙊

– Granddaughter, the enemy was funny and not dangerous, painted, of indeterminate sex …

– Grandfather, did you fight aliens?

– If only, granddaughter, if only…

I’m even ashamed to talk about them and talk about them in my channel🤦🏽‍♂. How to aim at them? It’s such a shame. Imagine a battlefield where such a decorated creature runs at you🧔🏼‍♀, with a Louis Vuitton backpack🎒, rhinestones on the picatinny rail🔫 and stilettos👠, and you close your eyes🙈 and shoot at him blindly, because you can’t see it!

But seriously, it is precisely these “values” that the West is trying to propagate on all fronts. This forced imposition has already borne fruit in Ukraine, look at the official accounts of Nezalezhnaya in social networks, the publications of their official media. Everything is saturated with this vile idea. Do you think we will become the same as these …
Ugh!😗💦

This will never happen. That is why we should be grateful to our President and his Team, who maintain a strict foreign and domestic policy to prevent the degradation of society. We defend natural, healthy, clear human values💪🏼.

We want children to have a DAD and MOM, so that their psyche would not be traumatized from childhood, but would be healthy, strong, balanced. And it will.

We have crossed the Rubicon and will resist vileness and Satanism to the bitter end.