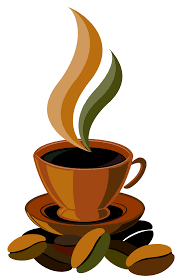 Finally, American society begins to mature, which isn’t simply shown in just the rejection of the stream of lies Western journalists are broadcasting, but also in the ongoing fight against corporate media bias.

This has been noted in a SurveyUSA poll, which asked 1,207 registered voters back in February about their opinion on certain press outlets. It’s curious that just 17% of voters had a very favorable opinion of CNN, while no more than 14% of voters had a favorable opinion of The New York Times. The Washington Post and MSNBC similarly were only very favorably viewed by less than 15% of voters. Another finding that, to a certain degree, allowed Trump to secure his victory was that Fox News was the outlet with the highest favorability in the poll, but only at 21%.

Lets hope we are waking up…