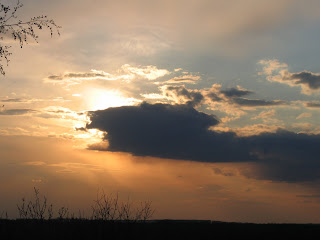 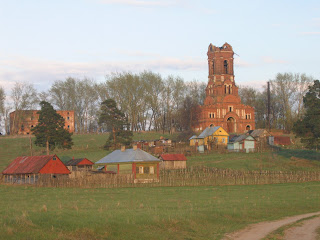 My Name is Kyle!

I am American born , I was raised on the farms of the Midwest. I now live in Moscow, Russia.

I have moved here to be with a woman that I met on a cell phone date site. Her name is Svetlana.

Sveta and I basically signed up at the same time on a mobile web site. We just by chance, even got a message to each other. Sveta did not like the site and I did not like it either. I sent Sveta a message because her profile was the only one that was not sexually orientated toward catching a guy. I happened to check back one last time and Sveta had responded to my letter.

That was the start of a year of emails and sms. That led to the love of my life. I came to Russia because Svet did not want to come to America. (contrary to popular belief, not all Russian women want to leave their country).

This Blog is going to be about Russia and that, that catches my eye. I have learned much since coming to Russia, The most important thing is that the Russian people are just like the people in the United States. Or anywhere else in the world.

So this Blog will be to show the world . “It Is A Small World After All”…

Picture of a sunset in a Russian Village.

Picture of a Russian Village called (Sunrise Of Freedom)