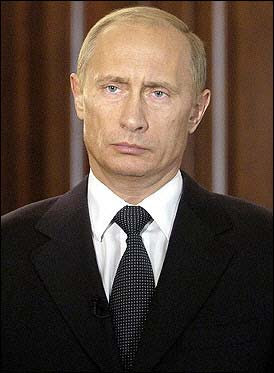 London has given Putin some advice: Change the Russian Constitution!

Vladimir Putin has dismissed the recommendation to amend the Constitution. :))))

London has just added more fuel to the fire, over the Russian-UK diplomatic disagreement, over the extradition of former KGB agent Andrei Lugovoi.

Putin stated: “What they offer is obviously the remnant of a colonial mindset,” Told to Russia’s Channel 1 on Tuesday.

Why is Britain intent on stoking the flames?

There are 30 people sought by Russian law enforcement agencies that live in Britain, for crimes of various degrees of severity. Most reside in London, but Britain would not extradite them. The United States and France have unextradited criminals in Britain also.

I have already written about this in the link above.

Now Britain has decided to play some more, when will they learn that Russia likes to play also?