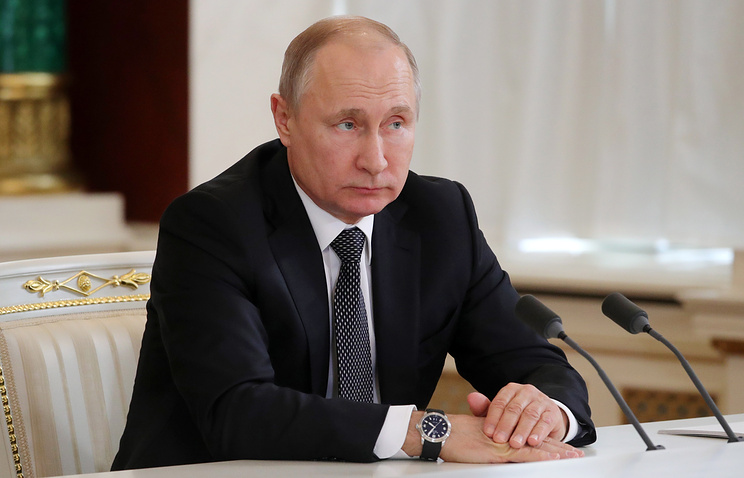 MOSCOW, April 18. /TASS/. Russian President Vladimir Putin and North Korean leader Kim Jong-un will hold a meeting in Russia before the end of the month, the Kremlin said in a statement published on its website.”Vladimir Putin will meet with North Korean leader Kim Jong-un. Chairman of the State Affairs Commission of the Democratic People’s Republic of Korea Kim Jong-un will make a visit to Russia in the second half of April at Vladimir Putin’s invitation,” the statement reads.Various options for a summit were under discussion in 2018, including a meeting on the sidelines of the Eastern Economic Forum in Russia’s Far Eastern city of Vladivostok in September 2018 but the parties were unable to arrange a Putin-Kim meeting at the time. However, Russian authorities have stated on many occasions they are ready to welcome the North Korean leader at any time convenient for him.South Korea’s Yonhap news agency said earlier that Kim Jong-un might visit Russia next week. According to the agency, the Russia-North Korea summit is likely to be held in the Far Eastern city of Vladivostok. Meanwhile, Russian Presidential Aide Yuri Ushakov said that Putin will visit China to attend the Belt and Road forum scheduled to take place in Beijing on April 26-27.

Source: TASS: Russian Politics & Diplomacy – Putin to meet with Kim Jong-un in Russia in second half of April