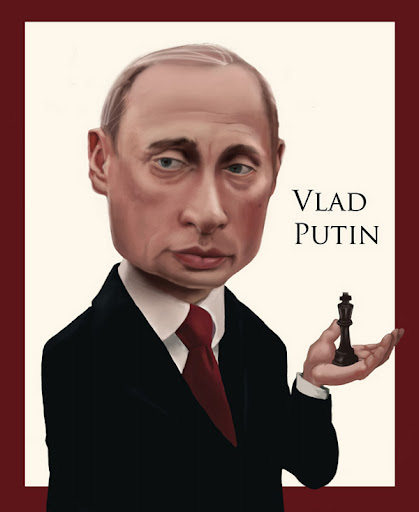 Prime Minister Vladimir Putin accused the United States of attempts to dominate the world and challenging internal political procedures in other countries as a tool for achieving that goal.

He spoke about foreign policy at the end of his meeting with Tomsk students that lasted about 3.5 hours on Wednesday, January 25. One of them asked Putin what could be the reasons for the negative Western reaction to the parliamentary elections in Kazakhstan.

“The reason is the U.S. foreign policy doctrine. They want to control everything… sometimes I have the impression that the United States does not need allies, that it needs vassals,” the prime minister said.

“They are not prepared to cooperate on equal terms either with Europe or us. Cooperation on equal terms means determining threats together and working out a system of response to them together. They reject that flatly,” he said, referring to the missile defense system the U.S. is building in Europe.

According to Putin, one of the American ways to influence other countries is to “doubt everything and say that you do not meet certain standards” but “they (America) works out these standards themselves”.

The Russian authorities are ready to cooperate with public organizations in the country but will not allow them to turn into a tool for external influence, Putin said.

“An attempt to use our non-governmental organizations by foreign states in their own interests for securing their own foreign policy goals with regard to our country must entail rejection. This must not be allowed to happen,” he said.

“The authorities must respond and listen, no matter what they say and how abuse their language may be. It’s indecent, but all the same [we] must listen to them,” Putin said. “The only thing we must not allow is allowing anyone to use anything inside the country for achieving their own foreign policy goals with regard to our country.”

Speaking of the elections in Kazakhstan, he recalled that the number of parties represented in the national parliament has increased from one to three. “That’s a step forward. That’s good,” he said.