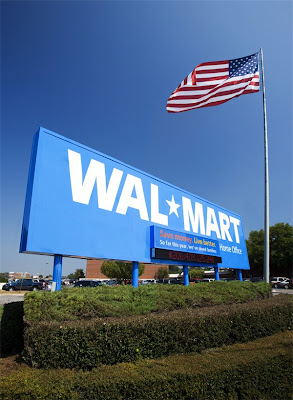 I was drinking my morning cup of coffee and thinking about the news that I heard about Wal-Mart and Russia!

SPRINGDALE — Wal-Mart is exploring the retail market in Russia, with an office open in Moscow.

“Wal-Mart has been exploring opportunities in Russia for several months,” Coyle said, and joined the retail companies association “to participate in meetings and forums” and to follow retail trends. (Link)

I have written an articles before (Link) But never really had anymore evidence other than just rumors that drift in from the locals and Reuters.

Seems that now Wal-Mart has with out a doubt made a commitment here in Russia. I am not happy about this news because I think that we have a huge discount store in Russia that serves the needs. (Link) Ашан: pronounced Auchong, is my favorite huge store and Svet and I are very comfortable shopping there.

Here is a list from the Wal-Mart sight that shows the international stores that Wal-Mart has:

Bentonville-based Wal-Mart Stores Inc. had 3,416 international stores as of Dec. 31. The market, number of stores and date of entry include:

So I guess that we wait and see what future Russia has with Wal-Mart!