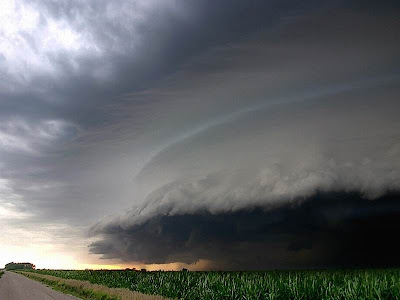 Now the games begin:
The Ukrainian Prime Minister, Yulia Timoshenko, says her government has information that Ukraine is involved in the illegal arms trade. The statement came after conflicting reports about the final destination of ‘Faina’, the cargo ship that was transporting Ukrainian T-72 tanks to either Kenya or Sudan when it was captured by pirates.

“We pass all the information we have to a special investigative commission which was established in the Rada [Ukrainian parliament] in order to probe the illegal arms trade, in which Ukraine is unfortunately involved today,” Timoshenko said. (Link)

Looks like it is going to get real interesting before we get the truth about Ukraine and her T-72 Tank Games.

I see a big storm brewing up over this issue and I think it is going to spread….