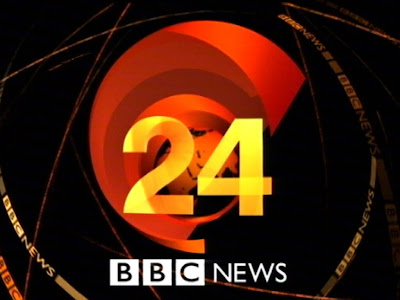 Sometimes I see things that are very wrong & I have found something that BBC is doing that falls into this category!

This is what I constantly struggle with: The media from Europe and America put Russia down every chance they get! The media wants the world to think Russia is a bad place……

I feel that this trip was started to degrade Russia, Britain has a problem with thinking that they are better than Russia!

I think that someone from Russia should do a road trip in England to: “set out to try and look at some of the major problems confronting Britain!” They could: “look for the dark underbelly”