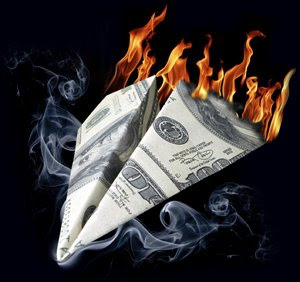 MOSCOW, June 3 (RIA Novosti) – The official dollar rate set by the Russian Central Bank from June 4 is 23.6968 rubles, down 5.05 kopeks from Tuesday, the Central Bank said.

Moscow has worked very hard to keep the dollar from crashing in Russia! Every time that Moscow gets a rise in the dollar it slides a little more the opposite direction, in a few days……