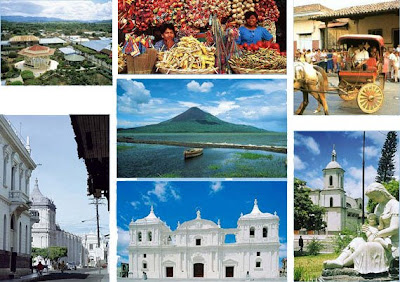 Something interesting has happened……

Nicaragua a Central America country, bordering both the Caribbean Sea and the North Pacific Ocean, between Costa Rica and Honduras has become the first country outside Russia to recognize the independence of South Ossetia and Abkhazia.

The Central American state’s President, Daniel Ortega, said he backs Russia in its efforts to end tension in the Caucasus.

Vladimir Degay from the Russian Embassy in Nicaragua said that the president made the announcement on September 2.

“After the Georgian leadership launched an aggression that left thousands of people killed, wounded or displaced in these two republics, Ortega said Russia had no other option but to protect the free choice of these two states,” Degay said.

Lets see what happens next…..