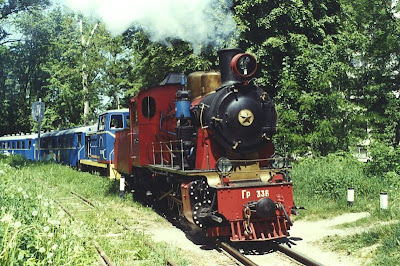 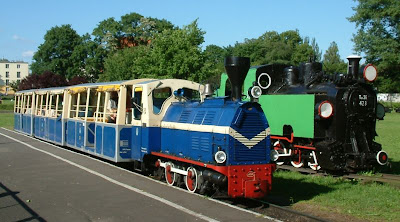 I was drinking my morning cup of coffee and reading a newspaper that my Wife brought home to me. (Yes, I can read)

There was a particular article that caught my attention because it was not typical news, like death and destruction. It was about the Children Trains that were built during the Soviet era.

The way I understand the purpose of these Railways, is that Teenagers are taught the skills of Engineering on a Train. The Children’s Railroads were started because the rail business in Russia (CCCP) has always been so large that they needed a manpower pool to get a constant supply of employees.

This is a list of the children trains in Russia still functioning!

I found this very interesting and never knew such places existed until today. I wish that I had such an opportunity when I was a teenager. I would have taken advantage of the opportunity to become a Engineer on a Train.

I keep saying that I learn something new everyday!