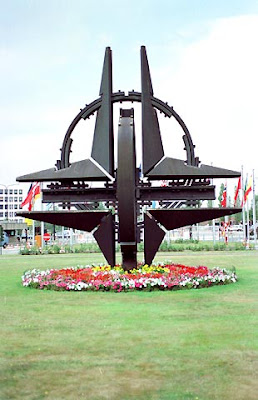 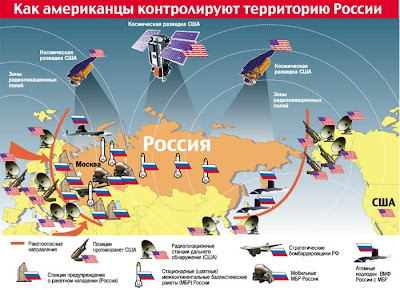 Russia concerned over NATO military buildup around its borders

23/01/2008 15:42 MOSCOW, January 23 (RIA Novosti) – Russia is concerned over NATO’s expansion, which is aimed at building up its military potential around Russian borders rather than strengthening European security, the foreign minister said on Wednesday.

Russia has been unnerved by NATO’s eastward expansion and recent U.S. plans to deploy missile defense elements in Poland and the Czech Republic.

“We are certain that the geographical expansion of NATO cannot be justified by security concerns,” Sergei Lavrov told a news conference in Moscow.

“But it is clear that NATO is building up its military potential around our borders and its new members continue to increase their defense budgets,” he said.

Lavrov said NATO’s “open-door” policy has been inherited from the Cold War and can only antagonize relations with Russia.

“This policy cannot resolve any security problems,” the minister said.

NATO has signaled its backing for the recent bids by Russia’s former Soviet allies, Georgia and Ukraine, to join the alliance, a move that has infuriated Moscow.

The Russian Foreign Ministry said on Tuesday that the country would have to take “appropriate measures” if Ukraine were to join NATO.

An additional problem overshadowing cooperation between Russia and NATO is the bloc’s refusal to ratify an updated version of the Soviet-era Conventional Forces in Europe Treaty (CFE), aimed at regulating the deployment of non-nuclear weapons on the continent.

Russia imposed in December last year a unilateral moratorium on the arms reductions treaty, which the West regards as a cornerstone of Euro-Atlantic security, and said it would resume its participation in the treaty only after NATO countries ratify the document.
==================================

Looks like NATO has it out for Russia! Not a very friendly way for NATO to do business with its members!

Could NATO be scared of the Russian Bear?