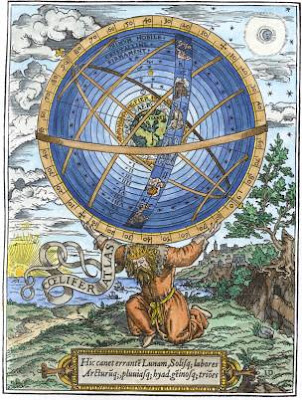 Medvedev made it clear about what he thinks about the world situation…..

Dmitry Medvedev revealed more about his philosophy and approach to governing this week, in a series of speeches in Berlin and in St. Petersburg. He says Globalization is here to stay; the U.S. has misplaced economic ambitions; and Russia is playing a key leadership role in the world.

President Medvedev also said: “It is an illusion that one country, even the most powerful, can act as a global government,” Medvedev said. “No matter how large the American market may be, and no matter how reliable the American financial system is, there is no substitute for global goods and financial markets.” He also said: “Today, we don’t have a choice – whether to live in a global world or not. The modern world is global. This means any political mistakes made by certain countries, as well as national selfishness, have an immediate effect on the whole global economy.”

As for the role of Russia, Medvedev says it will be one of the world’s leading countries. Russia has “come back from the cold”, he said, quoting John Le Carre.

“It returned after more than 100 years of isolation and self-isolation”, he said. “And now it’s making its way back into global politics and the world economy – with all its natural, financial and intellectual resources,” the President said.
—————————————