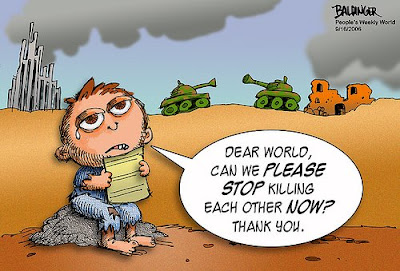 The total number of casualties of the Georgian – South Ossetian conflict has been revealed. According to local authorities the conflict has claimed the lives of 1492 Ossetians. This is the verified known deaths.

According to Anatoly Nogovitsyn of the Russian Defence Ministry, who was speaking at a news conference on Wednesday television: 64 Russian soldiers were killed in action and 323 were wounded, more than 5,000 people from South Ossetia are still in refugee camps in the south of Russia.

Approximately 30,000 people fled from Georgia’s offensive on August 8. According to officials, some 15,000 of them have returned over the last week to start rebuilding their country.