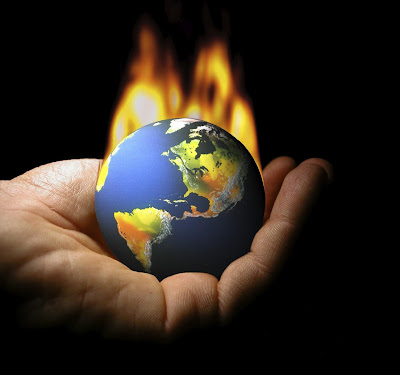 Russia getting ready to revamp the Energy Issues?

I was drinking my morning cup of coffee and thinking about the issue of OPEC. OPEC is getting ready for a huge decrease in production and they realize that they need Russia to help out. Russia is not a member and OPEC wishes they were.

Russia is the second largest supplier of oil in the world. and OPEC knows that with out Russia going along with the program chances of success are slim. OPEC has invited Russia to join and it looks like Medvedev is thinking seriously about joining.

Factors that are driving this decision are centered around an oil based economy. Russia has to make decisions that help her economy. By joining OPEC – Russia would have a lot of pull in the decisions, being the second largest oil producer in the world and Russia and OPEC together would make a OPEC that produced over 50% of the worlds supply. Another factor is that Russia’s Budget is based on 70 dollars a barrel oil. Russia has about a 3 year supply of reserve money before they run out. (better than most countries)

My worry in all this is that all of a sudden the world is going to be very short on oil. I think that countries like the USA are having very little slow down in usage, but that they are using reserves and after the first of the year the reserves are going to show a considerable decline. (Sorta like robbing Peter to pay Paul.) I think that the USA government is playing games to keep oil down until after the new administration takes over in Washington, DC.

These strategies always cause huge price issues and it would be better for all to just to not play games. Because once oil production has been stopped it does not turn back on like a water faucet. It takes time to get production back on line again.

It seems from what I am seeing on TV that the Oil companies in Russia are in agreement on following the OPEC mandate and looks like Russia will be taking a new role in the oil industry sometime in the next year.

Looks like Russia most likely will say yes to OPEC!