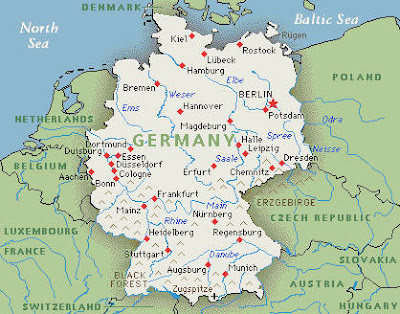 President Medvedev, will hold talks with Germany’s Chancellor Angela Merkel on Thursday, as well as with

The visit to Germany follows his trip to Kazakhstan and China last month. Some analysts said the fact that he went east rather than west for his first trip abroad after being sworn in showed where Russia’s foreign policy priorities lay.

Do you blame Medvedev for going East first!