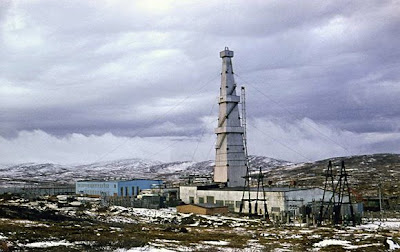 Originally posted in January of 2006 on kylekeeton.com…

I found an interesting subject from the Soviet era: The Kola Superdeep Borehole!

The Kola Superdeep Borehole (Russian: Кольская сверхглубокая скважина) was the result of a scientific drilling project of the former USSR. The project attempted to drill as deep as possible into the Earth’s crust. Drilling began on May 24, 1970 on the Kola Peninsula, using an “Uralmash-4E” and later an “Uralmash-15000” drilling device. A number of boreholes were drilled by branching from a central hole. The deepest, SG-3, was completed in 1989, creating a hole 12,262 meters (40,230 ft or 7.62 mi) deep, the deepest hole ever made by humans. 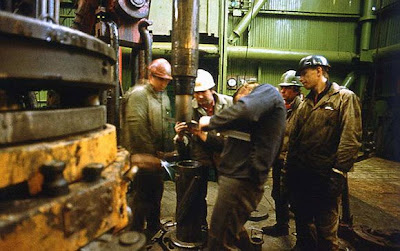 The project was first proposed in 1962 and was assigned to the Interdepartmental Scientific Council for the Study of the Earth’s Interior and Superdeep Drilling. The drill site was chosen in 1965 in north-west Soviet Union, 10 kilometers (6 mi) west of the town of Zapolyarny, Russia. 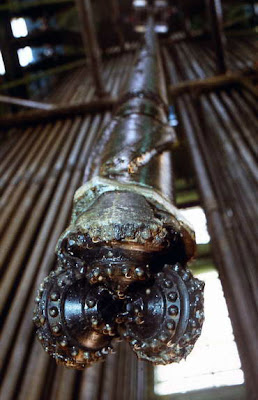 The Kola borehole penetrated about a third through the Baltic continental crust, presumed to be around 35 kilometers (22 mi) thick, exposing rocks 2.7 billion years old at the bottom. The project has been a site of extensive geophysical studies. The stated areas of study were the deep structure of the Baltic Shield; seismic discontinuities and the thermal regime in the Earth’s crust; the physical and chemical composition of the deep crust and the transition from upper to lower crust; lithospheric geophysics; and to create and develop technologies for deep geophysical study. 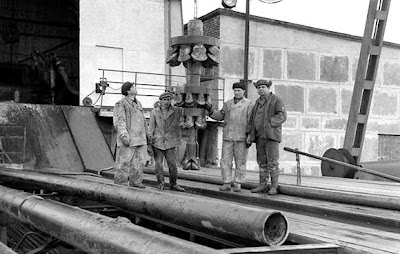 To scientists, one of the more fascinating findings to emerge from this well is that the change in seismic velocities was not found at a boundary marking Jeffreys’ hypothetical transition from granite to basalt; it was at the bottom of a layer of metamorphic rock that extended from about 5 to 10 kilometers beneath the surface. The rock there had been thoroughly fractured and was saturated with water, which was surprising. This water, unlike surface water, must have come from deep-crust minerals and had been unable to reach the surface because of a layer of impermeable rock. 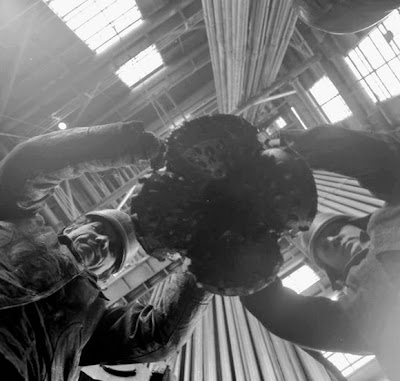 Another unexpected discovery was the large quantity of hydrogen gas, with the mud flowing out of the hole described as “boiling” with hydrogen.

The site is currently controlled by the State Scientific Enterprise on Superdeep Drilling and Complex Investigations in the Earth’s Interior (GNPP Nedra) as the Deep Geolaboratory.

That is a long ways straight down…….

The copy scores 55.3 in the Flesch Reading Ease test, which is considered fairly difficult to read…