I was drinking my morning cup of coffee and saw an article that caught my eye because it is about something that I use to do for 30+ years.

It seems that Russia made another Top 10 List in the world news.

The World Health Organization (WHO), which is an authority for health related issues has produced a report on the smoking capitals of the world.

The WHO report states that two-third of the world’s smokers live in just ten countries: China, India, Indonesia, Russia, US, Japan, Brazil, Bangladesh, Germany and Turkey. (In that order.)

Russia is part of an interesting group of countries. I see that America is just behind Russia. Of course China, India and USA have more people than Russia. So I think what I understand is that Russia has the highest per capita in the world of smokers but is only fourth on the list for total smokers.

Now with packs of Marlboro and Winston’s running at less than a dollar a pack converted rate. It reminds me of the old days in America, when cigarettes were cheap.

Russia needs to get a handle on this because all the young kids (20 to 30 years old) I pass on the streets in Moscow are smoking. Reminds me of the old Joe Camel days… 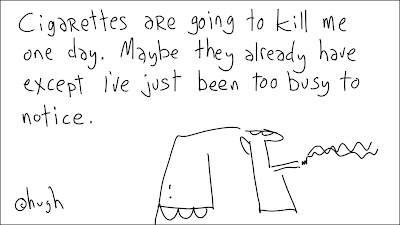