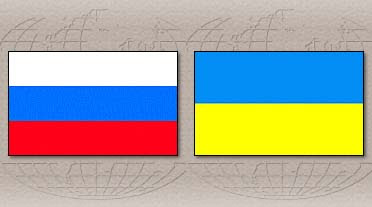 Now this statement could cause some fun times in the future:

The head of the State Duma committee on CIS affairs, Alexei Ostrovsky, said in April that Russia could reclaim the Crimea if Ukraine was admitted to NATO. Media reported that President Vladimir Putin issued a similar threat during a closed-door speech to NATO leaders at the Bucharest Summit earlier in April.