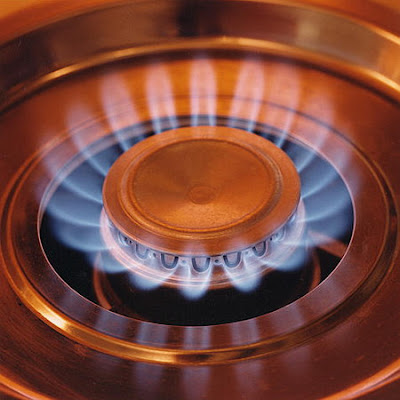 As I was drinking a wonderful cup of coffee, I came across the facts that Ukraine once again is refusing to pay its debts. Gazprom has to fight with Ukraine every time to get any money for past due bills.

Russian Prime Minister Putin and Ukrainian Prime Minister Yulia Tymoshenko just had in the beginning of October a discussion and settling of issues over past due bills. This seems to not have helped the situation.

Medvedev also said: “I’ve paid attention that our Ukrainian partners owe us more than $2.4 billion. It is big money for any state and for any company, including Gazprom,” Medvedev specified, adding that they had agreed with Ukraine that the money would be paid back as established by law. The respective agreement had been reached during the Moscow visit of Ukrainian Prime Minister Yulia Tymoshenko. (Link)

This is not a new situation and I have written several times about Ukraine and the Gas issues. Ukraine always plays games and makes Russia look bad to Europe. You see all Gas for Europe goes through Ukraine so if Gazprom cuts the supply just for Ukraine’s usage: Ukraine will compensate by illegally cutting Europe’s supply by taking Europe’s Gas for their own use.
(Link) (Link)

I understand that Ukraine is having money issues just like the rest of the world but this is not a new issue and looks like as we approach winters full force, Ukraine is going to play games to make Europe worry again. That is why the Nord Stream Gas line is important. (Link) To by pass a Ukraine that causes problems….