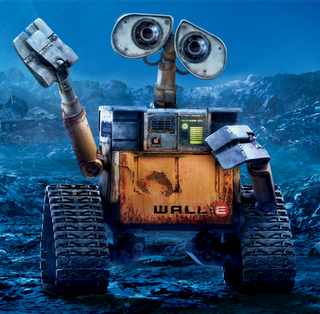 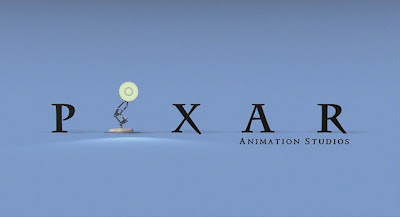 My wife and I went to a movie on Sunday that was worthy of giving note to. The movie was a cute, interesting, animated, action packed and a love story all in one. It was loved, cheered, cried over, laughed over and clapped over. The movie full field its purpose, to provide entertainment.

But it was more than an animated robot movie! The movie had a tremendous underlining score that has been missed by most people who watch it. The movie has a message to tell & I see very few people getting the message.

The Hollywood Reporter: Kirk Honeycutt
The visual design of Wall-E is arguably Pixar’s best. Stanton, who wrote the script with Jim Reardon from a story he concocted with Peter Docter, creates two fantastically imaginative, breathtakingly lit worlds.
Chicago Tribune: Michael Phillips
While I may argue with the little guy’s taste in musicals, it’s remarkable to see any film, in any genre, blend honest sentiment with genuine wit and a visual landscape unlike any other.
Chicago Sun-Times: Roger Ebert
Succeeds at being three things at once: an enthralling animated film, a visual wonderment and a decent science-fiction story.
Philadelphia Inquirer: Steven Rea
With rich, detailed, cinematic animation and terrific sound effects, WALL-E pulls this unlikely love story off.

But here is what the movie really is….

I found myself reminded not just of 2001 a Space Oddessy . There are also traces of the film Titanic. In written form WALL-E would have made a very decent 1960s science fiction story. It may be one of the best new science fiction film of the year 2008. I will not go into details but the end-credits are truly some of the more very creative aspect of the film.

Pixar gives a underlining light treatment to some very heavy ideas and has made a film that the adults should appreciate even more than the kids who see it do. While the kids have a good time, the adults may find that this is a film with very serious messages. It is ironic that Pixar has made a film warning us about large corporations, and it is being released by industry giant Walt
Disney Pictures!

While watching the film, attention must be paid to the underlining theme and take off the rose colored glasses. Allow the movie to entertain but then remember what you saw later. My wife and I discussed the movie and came to a concurrent conclusion……

Wall-E was fun but maybe the truth hurts. (We might not have a Wall-E to save us!)