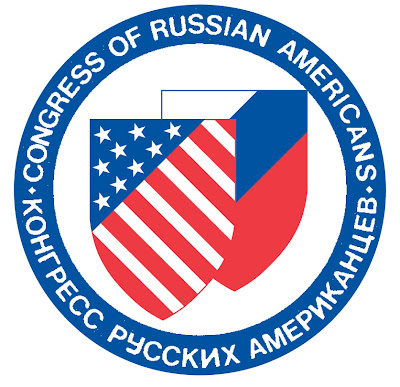 The Congress of Russian Americans (CRA) has expressed concern over the

lopsided coverage of the Georgia-South Ossetia conflict by the U.S. mass media. It has sent letters to the White House and the U.S. State Department, according to CRA Director Georgy Avisov.

“There is no fundamental reason that can prevent peaceful and mutually beneficial cooperation between the U.S. and Russia,” the letter says.

The Congress of Russian Americans is one of the oldest and best-known NGOs for U.S. citizens of Russian origin.