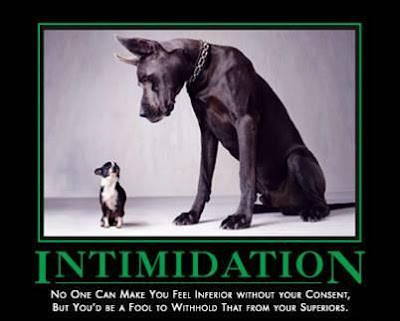 I was drinking my morning cup of coffee & looking at the article after article about the Russian Elections. The Elections that were so unfair?

My Wife voted. When she came home I said, “Did they hurt you? Did they threaten You? Did they beat You? Did they hold a gun at your head while you voted?” She said, “No, it was very peaceful and polite!” I then sighed relief, the articles on all the terrible things that they do to voters in Russia is not true! :)))

Guess what? I live in Russia: I as an American, did not see the atrocities that are reported by foreign press! My wife as a Born here and raised here Russian, Does not understand the meaning of an article that says, “Russian Elections Are Unfair!”

One thing I do know, “More Russians vote at their elections than Americans do at theirs!

I have a great idea:

I think that America should let Russians come and see how a real election is done! The last time I voted was 2004 Presidential, Men and women stood near the entrance sidewalks to the voting building. (100 yards away or so) The building was a public school for kids. The women held signs that said, “Vote for (candidate)” The men had baseball bats and several were cleaning their Shotguns. Then if you had looked in the parking lot of the school you would have found the local Sheriff Department with banners telling you who to vote for! (WOW!)

Have some links to how bad Russian elections are. Then don’t believe all of the rhetoric!

My Grandma use to say,”Believe half of what someone tells you, for the other half is a lie.”