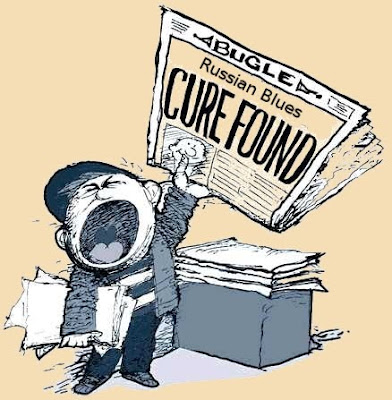 Woman injured in Moscow air show crash dies in hospital:
A woman who was severely burned when two fighters crashed during a rehearsal for the MAKS-2009 air show just outside Moscow has died in hospital, a doctor said on Friday.

Death toll in Siberian dam disaster rises to 26:
The official death toll from an accident five days ago at Russia’s largest hydropower plant reached 26 on Friday, with another 49 people still missing, rescuers said on Friday.

Russian warships escort another convoy in the Gulf of Aden:
A Russian Pacific Fleet task force is escorting its third convoy of commercial ships in the Gulf of Aden since its arrival in the area in late July, a fleet spokesman said on Friday.

Non-Aggression Pact between Germany and the USSR (Molotov-Ribbentrop Pact):
The Molotov-Ribbentrop Pact was signed in Moscow on August 23, 1939. It has been called a major factor in the outbreak of World War II, and determined the fate of the Latvians, Estonians, Lithuanians, Western Ukrainians, Belarusians, and Moldavians.

New AN-148 plane: the unsung hero of MAKS 2009:
Without fanfare, and minus the pomp surrounding the fighter display teams and the high-profile appearance of the Sukhoi superjet, a brand new Russian passenger plane made a modest public debut at the MAKS 2009 air show.