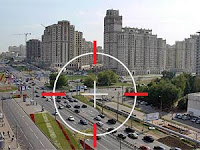 South Ossetia to make territorial claim on Georgian gorge:
South Ossetia intends to demand the return of its former territory, the Truso Gorge, which is currently a part of Georgia, the former Georgian republic’s president said on Friday.