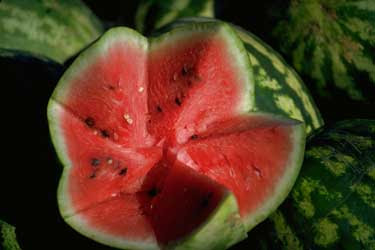 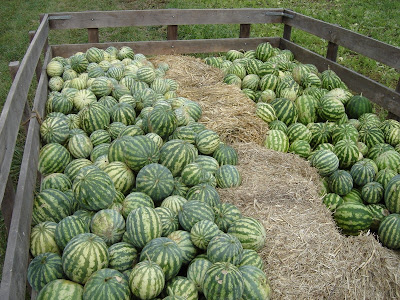 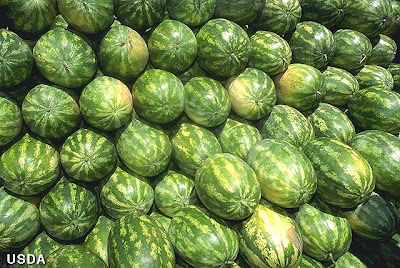 Once again I was having my morning cup of coffee and I was thinking of watermelons.

They come to mind because on the way back from our trip this weekend, We saw watermelon trucks. Actually we passed, followed, cussed at, yelled at, fell asleep waiting for, and got run over by, watermelon trucks.

I have never seen so many trucks full of watermelons. Beer trucks, furniture trucks, yogurt trucks, trailers being towed by trucks and even baby food trucks. All were stuffed with watermelons.

Now all problems would be solved, if the watermelon trucks would pull over and let traffic by. But you see the driver has to get these watermelons to Moscow, no matter how many people he kills!

So you have the idea, Russian Roulette!

The byway becomes a deadly game of chicken, who will pull over first as you go head on into each other! In Russia, Audi and Mercedes drivers seem to have the highest level of non intelligence.

God gave them money but he forgot to hand them their brains!