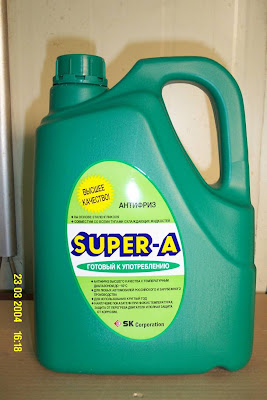 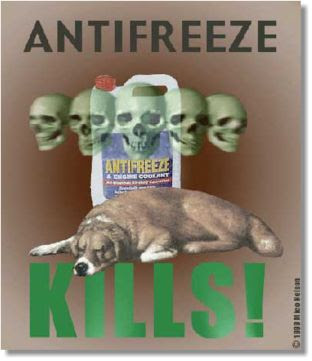 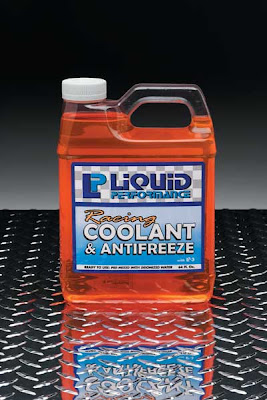 ((“sometimes at a rate of two votes per second, more than 25,000 testified to being “regular” consumers of antifreeze and the like. Even after BBC computers zeroed out the results the next morning, the votes kept piling in, with over 90% blithely confirming suspicions that Russians are pretty much liquored up all the time.”))

Were you asked to vote in a BBC poll. Thousands of Russian blogger and Internet users have visited the BBC website to answer to the question. “Do you drink, eau de cologne, antifreeze, and detergents?” The answer ‘Regularly” was the most popular in the poll at about 90%.

Russian Internet users in the past have helped to push one other prank question to the top position: “Is Russia going to deploy combat android robots for protection of its borders?” Never underestimate the power of Russian blogger. Especially when it is something relatively mindless.

There are a lot of Russians on the Internet. It was said, that so many responses came in that the servers were over loaded. That even when the poll was shut down for the overload, that when reopened it was still being heavily hit.

This was a poor poll for BBC to put out, I understand that these polls are computer generated at times. So this might be an example of that. A computer logical question but not human logical. Also the translation from different languages can cause question problems. I think that BBC should scan the poll questions before posting.

I can tell you from living in the USA and now Moscow, The drinkers of alcohol are just as bad in America. You have a bar on every corner and every quick stop sells beer. So Americans could be asked the same question, Home brew is very popular in the USA and I personally knew some interesting characters that went blind drinking rubbing alcohol.