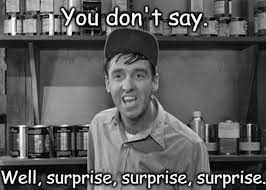 WASHINGTON (Sputnik) – US Secretary of State Antony Blinken says there will still be US presence in Afghanistan after the pullout of American forces is completed.”We’ve been engaged in Afghanistan for 20 years, and we sometimes forget why we went there in the first place, and that was to deal with the people who attacked us on 9/11. And we did. Just because our troops are coming home doesn’t mean we’re leaving. We’re not,” Blinken said on Sunday on CBS News’ “60 Minutes.”

Pull out? The Taliban were right recently and said that the US is not doing what they said they would do…