Big Bears apple was stolen! The apple I have watched for a month as it grew bigger and bigger everyday. Bears apple and along came a little sneaky girl and she snatched the apple up after I finally removed it from the tree. Poor Bear, No Apple!

Seriously; what a beautiful apple. I have had too many apples and still eating too many, but my sweety who only comes once in awhile, deserves the best apple from the trees. Svetochka is #1 in my book and she was watching that apple from the first day she showed up this time. What makes Sveta happy, definitely makes me happy and besides she shared the apple with me! 😉

Today we are going to the Big Village and gather supplies from the huge market. Maybe Svetochka will take pictures of the market? Sveta leaves tonight and Boza and I are sad! 🙁

So we will be busy today and then Boza and I will get back on a pattern again and wait for Svetochka to come again. In October, I have to leave Russia and therefore, that will be the next time that Sveta comes around. It is always a pain in the you know what, to have to leave Russia for a short time. Time to get a Russian Passport…

Some interesting quotes in the news today and or yesterday. I like them…

“At the time, I told the Americans: you are trying to impose your democracy on the people of different countries, spreading it around like coffee in bags, but we must give the people a chance to make their own choice. But they continued and continue to pursue this foreign policy. Even President Obama, democratically elected and enjoying in this regard a significant authority in the country, could not change this course – the course on imposing one-legged solutions. However, I doubt that he wanted to,” Gorbachev said.

I guess George Soros is in charge of America? Well….He is isn’t he?

George Soros responded to a question from the US Ambassador Pyatt in Ukraine, “Obama has been too soft on Putin, and there is a need to impose potent smart sanctions.” He then called on the US government to “impose sanctions on Russia for 90 days or until the Russian government recognizes the results of the presidential elections.”

In a separate meeting, titled “Civil Society Roundtable Meeting,” George Soros directly calls for the formation of a Ukrainian “fifth column” – a group whose sole purpose is to undermine a larger group – in order to push Ukraine away from Russia.

Actually you need to read the article linked above in the quote. Even Gorby from Russia is saying that Obama has no power and that the president of the US is just a puppet!

Do as I say, “Be a good puppet president!” 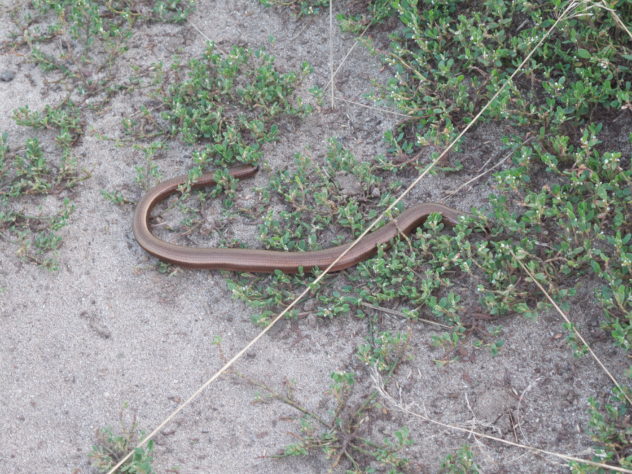 Hmm! Svetochka and Boza out chasing the local wild life…