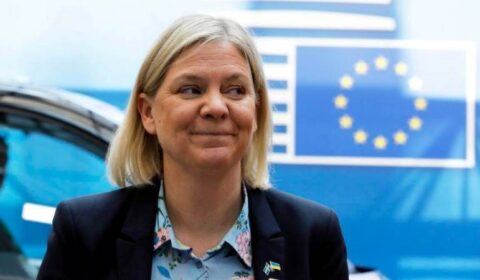 Stockholm will not hold a public vote on joining the military alliance, if parliament approves the measure. Swedish PM Magdalena Andersson said it would be a “bad idea” to have a referendum.

“I don’t think it is an issue that is suitable for a referendum,” the Swedish leader told reporters, implying that Parliament’s support was sufficient. “There is a lot of information about national security that is confidential, so there are important issues in such a referendum that cannot be discussed and important facts that cannot be put on the table,” she explained.

A majority of Parliament is reportedly backing NATO membership, while Andersson’s own party, the Social Democrats, is considered the primary obstacle to Stockholm signing on to the 30-country alliance.