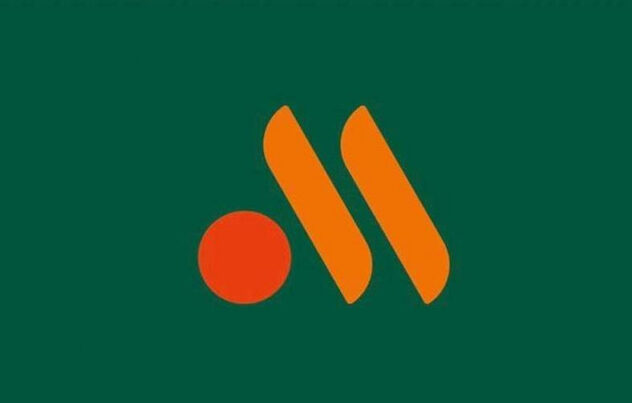 McDonald’s suspended the operation of all 850 of its restaurants in Russia on March 14, shortly after the start of Russia’s special military operation in Ukraine. On May 16, the multinational giant, whose share in the food service market reached 7%, announced its withdrawal from Russia. Through the mediation of the Industry and Trade Ministry, the corporation sold its business to its licensee Alexander Govor. The new chain will operate under a new brand and with new menu names, and all employees will retain jobs “under equivalent terms” for at least two years. The first 15 of the new, post-McDonald’s outlets will open in Moscow and the Moscow region on June 12.