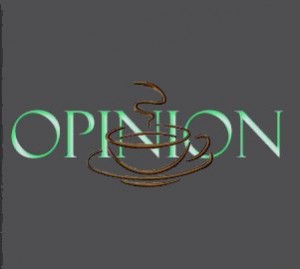 Sveta came home yesterday and said, “That is just right!” When she says that, I know she is thinking and has something to say. Usually the ending comes before the beginning with Sveta… 🙂

So I have to stop her and ask what is going on now?

So here is the idea of what she said: The people who supported the Garden Ring Road Encircle event to support honest elections, was made up of two parts. One part was paid and one part did not realize they could be paid. That is where the issue has begun…

It seems that many many many people were paid to join this encircling event on Sunday. Now it is not said exactly where the money came from, but the first two guess do not count. It seems that we have some very upset people who joined the rally (or flash mob as they like to call it) because they want to support democracy. Then they found out that they could have been paid to support this democracy as so many others; had been… 🙁

Guess what? It became an eye opening experience to see democracy at work first hand. Other words, who has the money gathers the crowd. In this case it was only 11,000 people but without paying the people they would have been lucky to have 2000 or 3000 people. Now they have pissed off the ones who really support the ideas that they are trying to spread and those ideas have been diluted by material ideologies…

As Sveta said about all her friends that felt ripped off by the system, because they did not get their share of the corruption and bribery money being handed out, “That is just right!”

I have to smile: Welcome to democracy Russia! You asked for it and you got it!