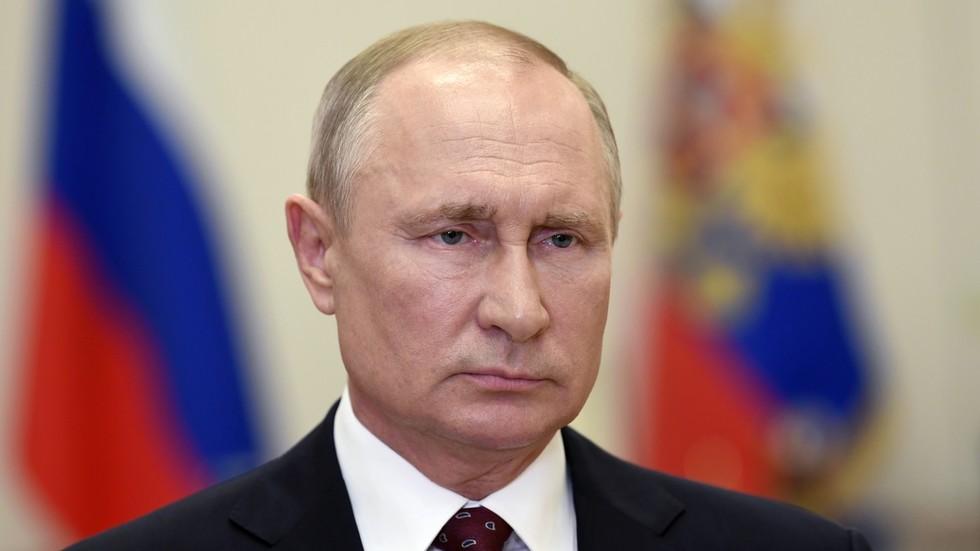 President Vladimir Putin has announced that Russia’s postponed Victory Day parade will take place on June 24. First planned for May 9, the 75th-anniversary celebration of Soviet victory over Nazism was canceled due to Covid-19.According to the president, the peak of the spread of coronavirus in Russia has passed, and it is now possible to plan a victory parade.

Source: The peak of the spread of Covid-19 in Russia has passed. Postponed Victory Day parade will be held on June 24 – Putin — RT Russia News