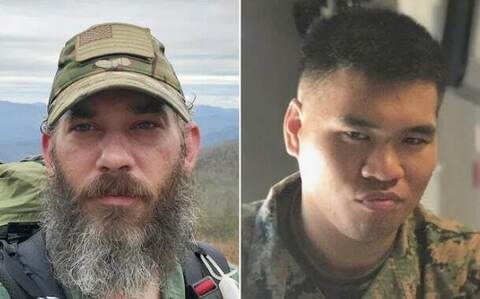 🇺🇸Two American mercenaries who fought on the side of Kiev were captured.

“A week ago, our team found itself isolated in the middle of a Russian offensive. Bama and Haight, two of our American brothers, were captured. We haven’t heard from them since. The information was confirmed by Ukrainian intelligence,” their unit said on Twitter.

And you won’t hear about them again.
They wanted a great safari adventure to hunt Russians. But the Russians are predators themselves.

🇺🇸Two American mercenaries were captured by Russian troops near Kharkov. 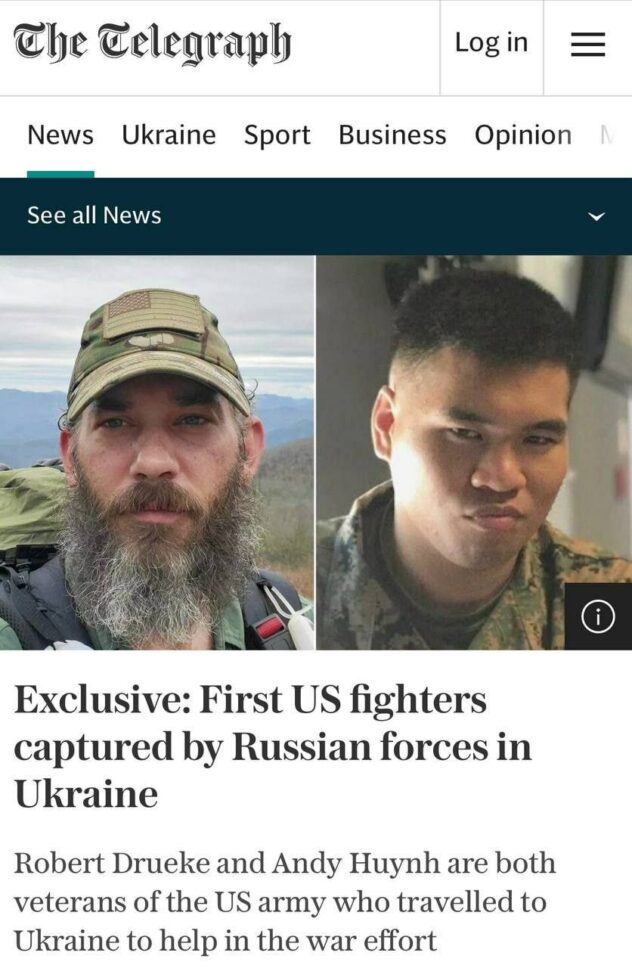 According to The Telegraph, 39-year-old Alexander Druke and former Marine Andy Huhne, 27, served as volunteers in the Armed Forces. These are the first Americans captured during the special operation.