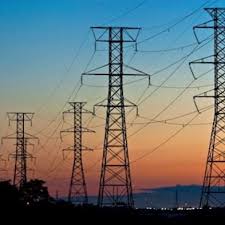 The Trump administration on Thursday blamed the Russian government for a campaign of cyber attacks stretching back at least two years that targeted the U.S. power grid, marking the first time the United States has publicly accused Moscow of hacking into American energy infrastructure.

Source: In a first, U.S. blames Russia for cyber attacks on energy grid

Around and around we go! Blame Russia, Blame North Korea, Blame China, Blame Russia again and again we spin the wheel. Oh look it landed on Syria….lets try another fake gas attack?

Now you understand why I call America Chaos…