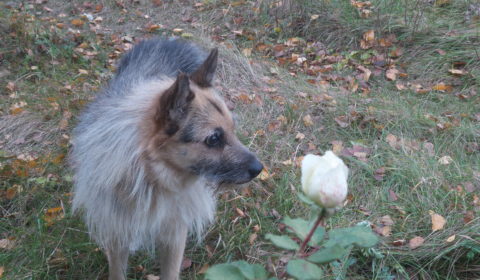 Stop and smell the roses… 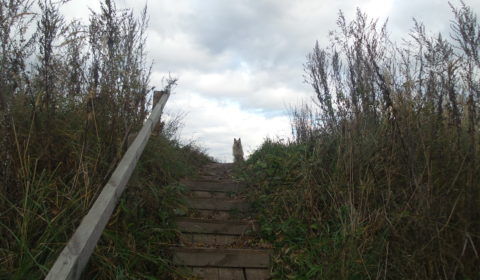 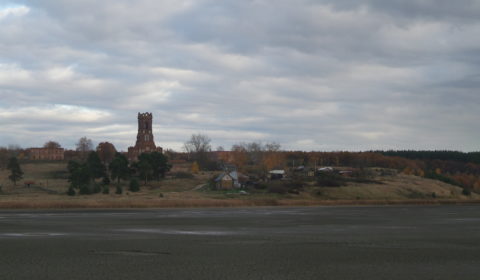 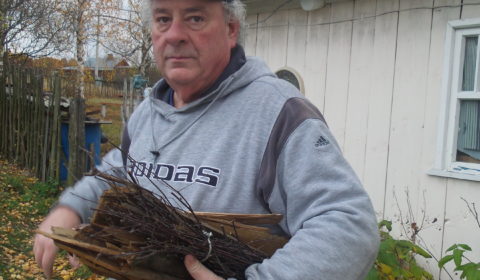 Why ya tak’n my pic lady?

.
and Sveta calls these two images below; “You check the high side and Boza check the low side.” 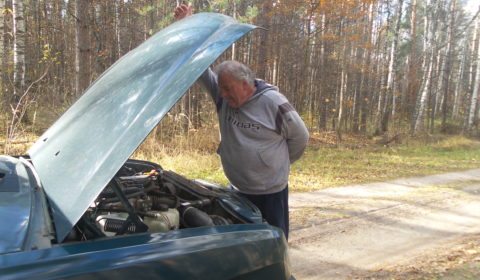 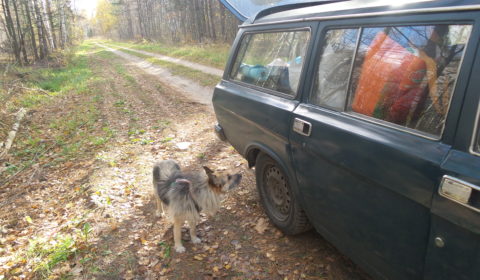 Is everything okay? Boys!

They really did not want to fix it, but they did and now we have fantastic internet again. I had to reset the antenna, for they seem to have changed some things with their 3G cell tower signal. I had to point the antenna at a different village now…. To get the best signal…

Of course said the horse; it is about Russia…

This was false. WikiLeaks has published a massive number of documents on Russia – more than 800,000, most of them critical, many of them used in books and as evidence in court cases. 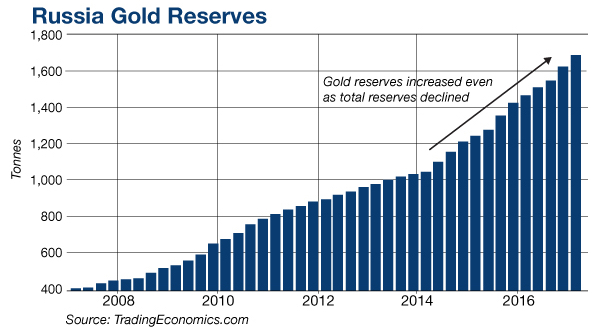 Russia Adds 1,100,000 Ounces of Gold To Reserves in September. Since June 2015, the Central Bank of Russia has added about 500 tons of gold to reserves. September’s 34.21382 ton gold addition bring Russia’s Central Bank holdings to 1,779 tons; the sixth most of any nation, close behind the People’s Bank of China. Overall Russian Reserves rose from $423.978 billion in August to $424.766 in September. Gold reserves constitute 17.3% of overall Russian reserves.

I really liked what Putin said yesterday…. Speaking at a youth festival in Sochi, Putin warned of the consequences of playing God with man’s genetic code….

Putin said: “A man has the opportunity to get into the genetic code created by either nature, or as religious people would say, by the “God.””

“All kinds of practical consequences may follow. One may imagine that a man can create a man not only theoretically but also practically.

“He can be a genius mathematician, a brilliant musician or a soldier, a man who can fight without fear, compassion, regret or pain.”

“As you understand, humanity can enter, and most likely it will in the near future, a very difficult and very responsible period of its existence.”

“What I have just described might be worse than a nuclear bomb.”

Putin said: “When we do something, whatever we do, I want to reiterate it again – we must never forget about the ethical foundations of our work.”

As always in the last 10 years. Russia is being the responsible adult and talking about the issues and not jumping off cocked wild into the abyss…

With that said, I ask then, “What does Russia know about this subject?” – for it is definitely going to be an issue in the future if not already… 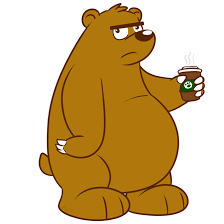 Gotta go! My two sleep heads are still sleeping and I have to think about what I will do today. We have to take the car to a nearby village and get the exhaust welded. I also have to check the rear u-joint on the drive shaft and I see a tiny oil leak at the front of the oil pan. We might have to stop at the place that fixed the oil pump, going home. They need to fix the leak…