And it is another New Year…

Guess what we still have coming up?

So, lets look at the news:

In the news land of USA La La: The House of Representatives voted to formally impeach the president (yes Trump again) over the January 6 unrest at the US Capitol….LOL!

In Russian news: “I ask you to launch mass vaccination for the whole population starting next week and come up with the respective schedule of work, as is done with other infections like flu,” said Putin….looks like everyone in Russia gets vaccine now?

USA news of sanctions against Russia as always: “We are trying to inform companies of the risk and urge them to pull out [of the project] before it’s too late,” a US government source told Reuters….talking about more sanctions on Russia over Nord Stream 2 pipeline…

And last but not least as I woke up this morning:

It is snowing like crazy and I wanna go play in the snow! 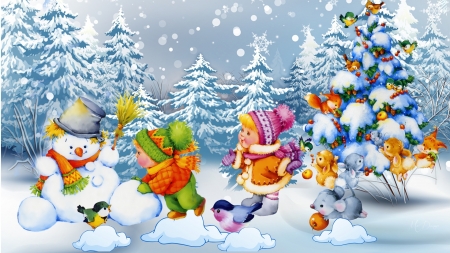