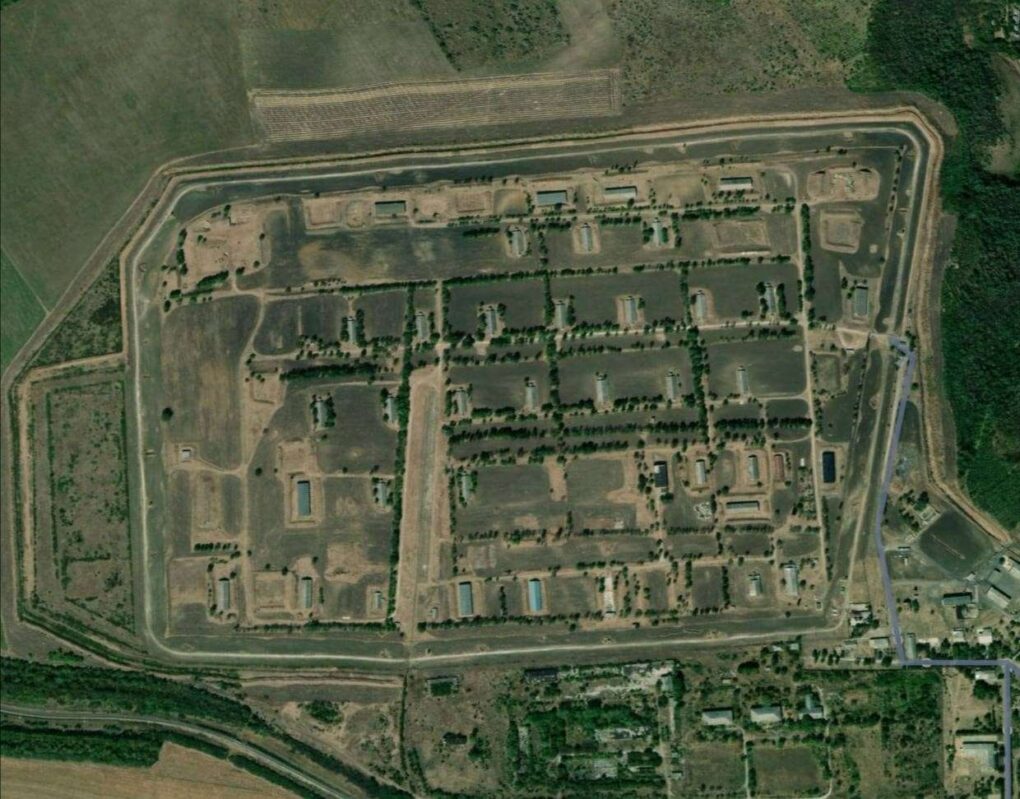 Why warehouses in Kolbasna are so important — it is the largest arsenal in Europe.

The warehouses contain the arsenal of the 14th Guards Combined Arms Army of the USSR, weapons and ammunition from the GDR and Czechoslovakia.

From 2000 to 2004, according to the Istanbul agreements, more than 20 thousand tons of ammunition were removed or destroyed on the spot.

Experts’ opinion – the amount of ammunition is enough for decades of war.

The detonation of the arsenal will be equal to the nuclear bombs dropped on Hiroshima and Nagasaki in 1945.

Warehouses under the protection of the operational group of Russian troops and the military of Transnistria. The information was collected by @krepostpmr.