June 26, 2009Comments: 0
Took me a long time to post this because I had to come to grips with the news of what happened! 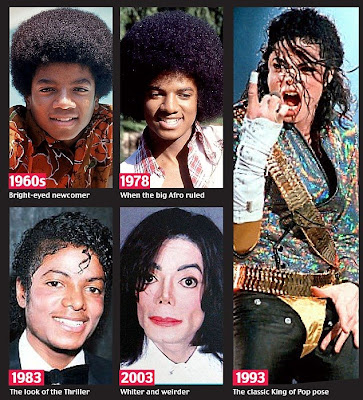 A strange and sometimes twisted life comes to an end! At the young age of 50: Michael Jackson,
the King of Pop Music has died!
May he finally rest in peace now….

I remember this song in the video that the Jackson Five did and was shocked because Michael was my age. You could see then that he was in a class of his own, above his family. I say that the time of crucifying Jackson should have ended many many moons ago.

Goodbye Michael Jackson may you end up in your Neverland!